A few words on the forward creeping of “year-end” list season.

This is our newsletter-first column, Microtones. It runs on the site on Fridays, but you can get it in your inbox on Thursdays by signing up for our email newsletter.

By any metric, 2021 has been *a year* for music releases thus far. With platforms like Bandcamp making regular, recurring pushes to throw their full support behind artists the first Friday of every month (something we heartily support here at Tone Madison), the release calendar has become seemingly, and perhaps in reality, unrelenting. And it shows no signs of slowing even throughout the month of November. The sheer abundance of new music makes the process of assembling year-end “best-of” coverage even more fraught than usual. Like the encroachment of seasonal shopping and precisely decorated, snow-adorned commercials, the push for year-end listicles seems to creep up closer to the beginning of November with each passing year as writers form a consensus and ready their picks.

As soon as Halloween ticked into the early morning hours of November 1, Pitchfork eagerly rolled out a readers’ favorites poll with a submission deadline of November 14 at 10:59 p.m. Central. Adele’s 30 won’t be out. Converge and Chelsea Wolfe’s Bloodmoon: I won’t be either. Nor will Kim Gordon’s collaboration with Bill Nace and Aaron Dilloway (Body/Dilloway/Head), Klein’s Harmattan, Arca’s KiCk ii, or tricot’s 上出来 (Jodeki). What if some of those are destined to become favorites? A major critical voice is, in a roundabout way, telling its readers (some of whom are current and aspiring musicians) that the last two months of the calendar year aren’t as visible. On this timeline that is essentially reserving the last part of the year for definitive list-making, it becomes a bit self-serving for those with early access and promotional privileges. How do these late releases and surprise announcements not get the short shrift?

The logistics and timing of year-end critics’ and readers’ polls feel even more arbitrary as artists and labels confront prolonged manufacturing delays for vinyl (thanks, Adele), which may separate an album’s digital and physical release by five or six months across calendar years. And even digital releases can be delayed (as Saajtak’s upcoming Itch EP, for instance, got bumped from November 5 to 19). Conventions surrounding album release dates have become far less rigid over the past decade, as has the concept of the album itself. We’re also in a “post-genre” world (says Poppy). It sort of feels like we should be following that progressive and inclusive mindset to actually capture the breadth of music releases after the year ends.

Shifting the start of “year-end” season from the month of November would also challenge avid music readers and the general public to let go of the tired contention that no one is considering these lists come January. Why can’t we wait until 2021 is truly on its way out to more fully assess the prior year and look ahead? Even if Pitchfork extended their readers’ poll to early December, is that enough time to sit with some recent records that are less immediate and more of a slow-burn? Seasonal listening or association with a certain mood or weather has always been significant to my appreciation of music and comforting memory, and at no other point in time is that more vital than the darker days of the year when we all tend to huddle inside with our headphones on.

The forward lurching of the year-end season is, of course, also a function of economic pressures on media outlets and the music industry. No one is immune to the capitalistic push to get Americans to open their wallets for the season, to spend money on music through sponsored links for family, friends, or themselves. And selling music and trends is part of that, not just during the autumn and winter holidays, but year-round. But perhaps now we should be properly reassessing these pressured cutoff dates and limiting categorizations as Consequence, Stereogum, and Rolling Stone all start assembling artists and finding a ranked aggregate to put out during the first few days of December. (Major streaming service Spotify doesn’t even track 2021 personal listening beyond October 31 in its “Wrapped” in-app experience that comes out in early December, too. Wrapped? Hardly.)

In the late 2010s, we broadly started to see an abundance of mid-year round-ups and even quarter-year micro-focused assessments that neatly catalogued Gen Z’s expanding taste for all sounds and styles. And those seem less tethered to putting a stamp and a bow on an entire calendar year and more about celebrating what music fans might be missing out on, rather than purposely missing (or excluding) records based on their release dates. If we have made it to a post-genre world, we should be striving to make it a post-year-end one for listicles, too.

Here at Tone Madison, we are planning to roll out our local lists in early-mid December—and we’ve already started making some preliminary plans and even asking our readers about their favorites. Our focus is obviously less about the totality of music internationally, and more about what struck us in the past 12 months or so from those artists in our own backyard. Of course, even that can be messy—there is always good music that comes out just a hair too late for us to account for in our year-end coverage, so a 2020 release may turn up on this year’s slate, for example.

Here’s hoping, though, that we can all eventually find a place where anyone from anywhere can feel comfortable releasing music in November and December, or even the concluding quarter of the year, without worrying about being passed over by this anticipatory critical push to move on to whatever perceived thrills may be lurking in the following year.

A Madison transplant, Grant has been writing about contemporary and repertory cinema since his contributions to No Ripcord and LakeFrontRow; and he now serves at Tone Madison’s film editor. He also heartily indulges in art songs and avant-progressive music, which he showcased on WSUM 91.7 FM from mid-2016 thru early-2020. Ⓥ🌱 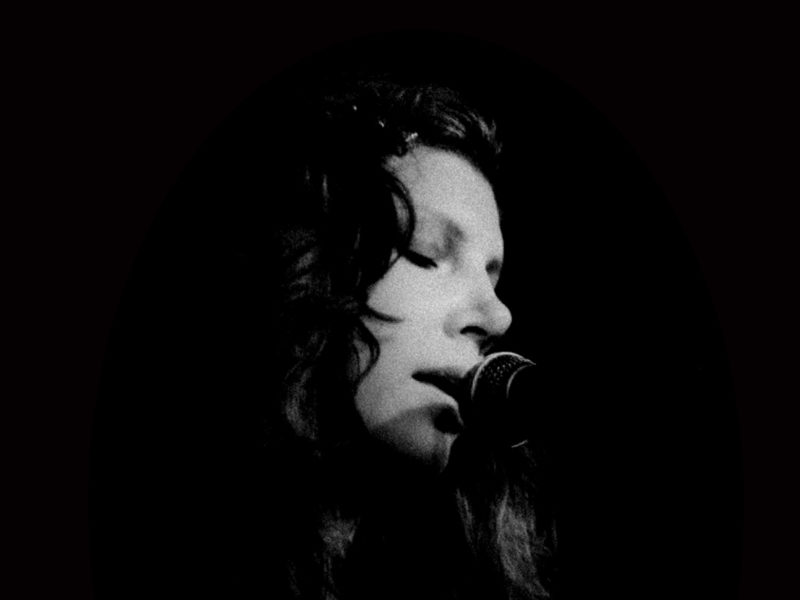 The incomprehensible loss of Mimi Parker. 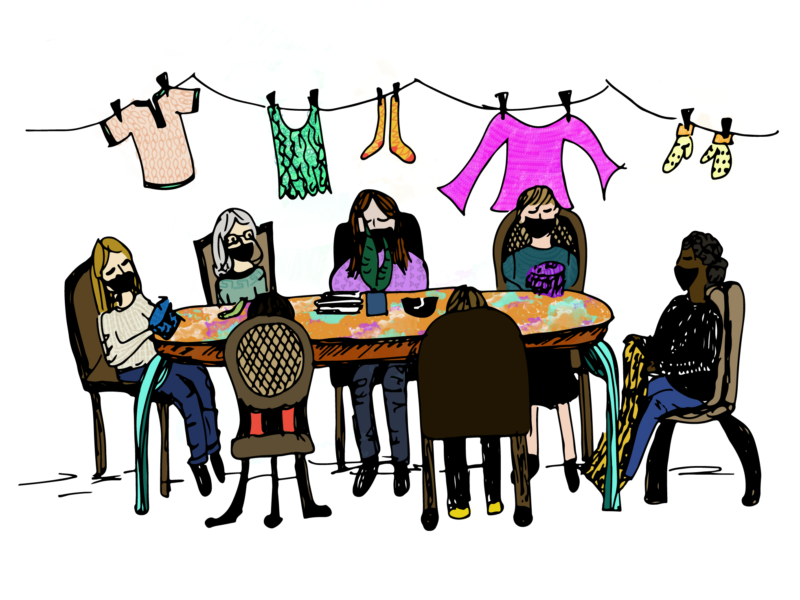 Celebrating one year of knitting at Fiddlesticks.